Psoriasis is a chronic, autoimmune disease that appears on the skin. It occurs when the immune system sends out faulty signals that speed up the growth cycle of skin cells. Psoriasis is not contagious.

There are five types of psoriasis. The most common form, plaque psoriasis, appears as raised, red patches covered with a silvery white buildup of dead skin cells. Psoriasis can occur on any part of the body and is associated with other serious health conditions, such as diabetes, heart disease and depression.

Psoriasis is the most common autoimmune disease in the U.S. As many as 7.5 million Americans have psoriasis. 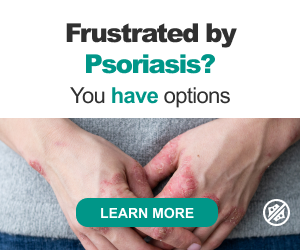 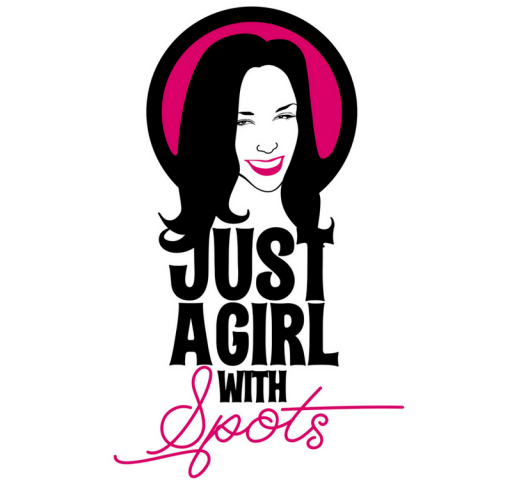 If I worked out at 5am and didn’t tell you about it, did it even happen?💪🏃🏻‍♀️
Still living my best psoriasis commercial life and holding onto summer🌊☀️
Perfect view for a morning run☀️🌊
Does anyone actually have a diet high in mustard?🌭
Only a few more weeks until we have a kindergartener and a first grader! In the meantime, we’re holding onto summer and acting like the people in a psoriasis meds commercial😂🎉
Back to blonde! It’s been about 13 years😱